The humble genius was born on 20 July 1822 into a German-speaking family in Hynčice. He proved to be a talented child, and so the local school in his native village recommended him to attend the Piarist school in Lipník nad Bečvou. He then enrolled at the grammar school in Opava at the age of 12. Seeing that his parents could not support him in his studies, he earned a living by tutoring his less talented classmates.

In 1840 Mendel applied to study at the Philosophical Institute in Olomouc. As he was required to supply a curriculum vitae written in Czech, he learnt the language on that occasion. In 1843 Johann Mendel entered the Augustinian Order at the monastery in Old Brno and took the monastic name of Gregor, which is traditionally listed before his Christian name.

By joining the order, Gregor Mendel received new opportunities of education and research. His superior, Abbot Napp, sent him to study in Vienna, which was a key factor in his later experiments with the common pea and with other plants. It is there that he was educated in the exact sciences. Through mathematics and physics, he learnt to make statistical analyses, to plan experiments, and in general to apply the scientific method.

He made experiments for 9 years. The results of his research led to the formulation of three principles, which we now know as Mendel’s laws. In 1865 he lectured on his findings, but his work was barely noted. He did not receive recognition until 1900, when his discoveries were confirmed and Gregor Mendel was dubbed the “Father of Genetics”.

In 1868 Mendel was elected head of the Augustinian abbey in Old Brno, which left him with little time for experiments. However, he did retain his two hobbies – beekeeping and meteorology. He had an apiary of his own design built in the monastery garden, complete with a small workroom, and he made meteorological measurements in several parts of the monastery three times a day, of which he kept meticulous records.

Gregor Johann Mendel died on 6 January 1884. He is buried in the Augustinian tomb in the Central Cemetery in Brno. 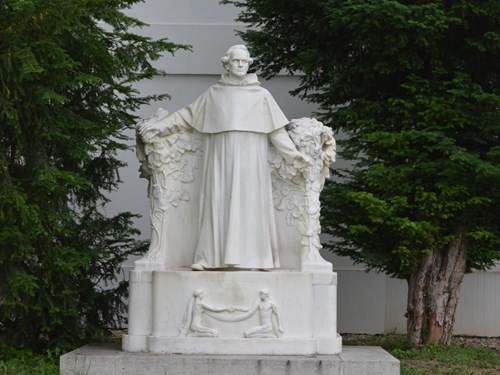 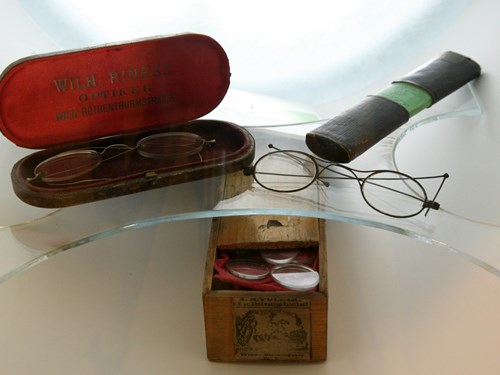 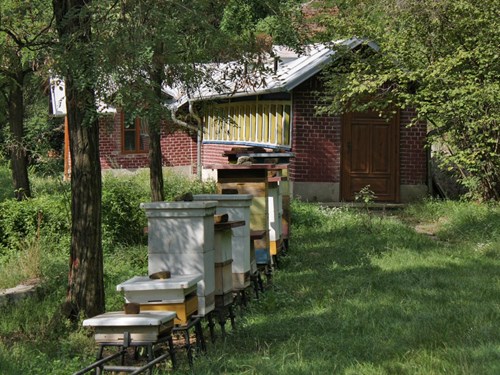 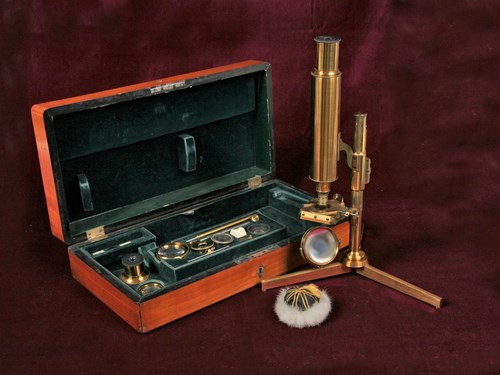 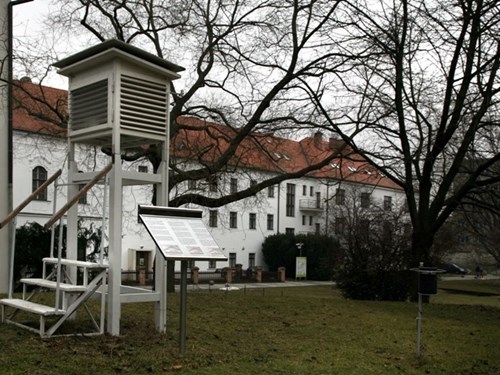 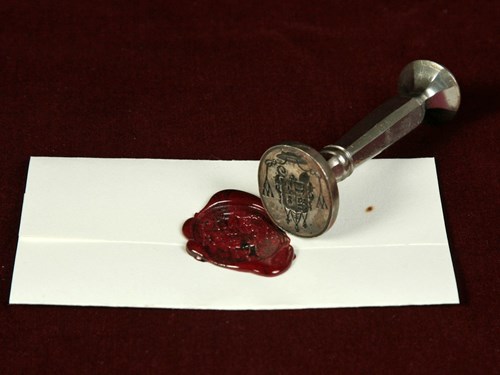